Board Meetings Are Open To The Public

Pre-Board meetings are normally scheduled for 6:00 P.M. on the Wednesdays before each monthly Town Board meeting; as specified at the January organizational meeting.

Monthly Town Board Meetings are normally scheduled for every third Wednesday of each month and start at 7 P.M.

Jack Conway was elected Town Supervisor for a four-year term beginning in January 2016. Jack and his wife Jo Ann have lived in Hampton Manor since 1988 where they raised their sons Brian and Kieran. They are the proud grandparents of Brian and his wife Carissa's daughters Kayla and Julia Conway and of Kieran and his wife Ashley's son Jack. Jack and Jo Ann recently celebrated their 40th wedding anniversary.

Jack has a Ph.D. in Anthropology from Brown University and has conducted scholarly research on politics and political conflict in New York City, Cork and Kilkenny City, Ireland and Belfast, Northern Ireland. He was an assistant professor of Anthropology at Skidmore College, the University of Albany and Connecticut College. His areas of teaching expertise include politics and government, comparative religion, symbolic analysis, social theory and Native American Studies.

Jack worked for fifteen years in State and local government, including twelve years in New York State's Office of Community Development in the Division of Housing and Community Renewal. He is a retired member of the Public Employees Federation (PEF).

In 2010, Jack was appointed to the Town Board of Ethics and in 2011 was elected Chair of that board.

Tina Tierney was elected to the East Greenbush Town Board for a four-year term that commenced January 1, 2016.

A resident since 1999, Tina and her husband are currently raising their two children in East Greenbush.

Tina has been designated Town Board liaison to: Planning and Zoning, the Department of Public Works, and the East Greenbush School District. 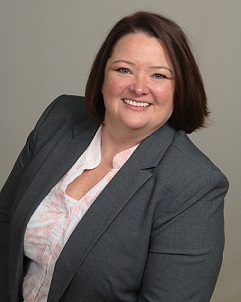 Bridget Fritz was elected to a 1 year term to fill a vacant seat that commenced on January 1, 2019.

Bridget earned a BA in Computer Information Systems from SUNY Utica (Now SUNY Polytechnic). Previous employment has been in the private sector, in the Freight Forwarding industry which includes working with Import and Export government regulations, clients and their customers. She also volunteered at both Holy Spirit Church and the Church of St. Mary in Clinton Heights.

An East Greenbush resident since 2002, Bridget and her husband are currently raising their son here.

Bridget has been designated Town Board liaison to: Board of Ethics, Comptroller, and Town Clerk. 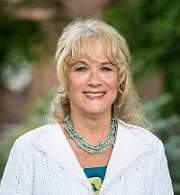 Hollie Kennedy was elected to the East Greenbush Town Board for a four year term that commenced January 1, 2018.

Hollie earned a Masters in Social Work degree from University at Albany School of Social Welfare. She is currently employed by the NYS Department of Health in the Office of Health Insurance Programs. Previous experience includes working in NYS Department of Health Bureau of Early Intervention Services, OPWDD Capital District Developmental Services, and Rensselaer County Mental Health Unified Services for Children and Adolescents.

A town resident and home owner since 1987, Hollie raised her children in East Greenbush and is the proud parent of two children (Tim and Megan).

Hollie has been designated Town Board liaison to: Town Community and Recreation Services, the Library, and Town Receiver of Taxes 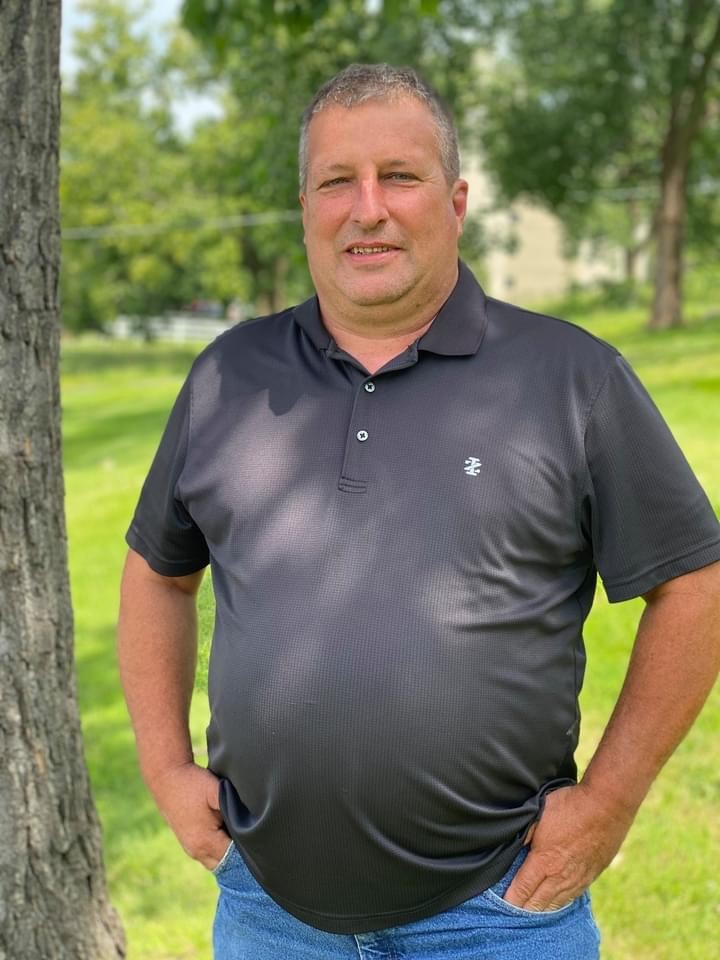 Ed Nestler was elected to the East Greenbush Town Board for a four year term that commenced January 1, 2022.

Ed Nestler has spent his life serving country and community.  He grew up in East Greenbush, graduating from Holy Spirit School and Columbia High School and as a teenager, joined the U.S. Army. He served in Germany and a combat tour of duty during the Persian Gulf War, earning the Army Commendation Medal for outstanding service. In 1998, Ed aided residents with the National Guard during ice storms in northern New York. After deployment, Ed joined the Army National Guard and returned to East Greenbush.

He married his wife Suzanne in 1994 and they raised their children in town.

Ed is a DAV Member and since 2017, the current commander of the East Greenbush VFW Post 7338. He currently works for Rensselaer county in the Information Technology Services Office.